Polystichum acrostichoides, the Christmas fern, is a very common eastern North American native especially appreciated because it is evergreen even in severe winters. An adaptable species it will grow in almost any shady situation, rich or poor soil, rubble or compost etc. but surprisingly does not thrive west of the Rockies. Christmas? It was once widely used as a Christmas decoration. Others say the term refers to the pinnae which supposedly looks like Santa’s boot…rather a stretch of the imagination. The plant height varies from 1 to 2 feet and the whole will gradually colonize even in poor soil. A top choice for gardens in Zones 3 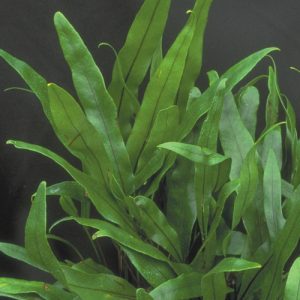 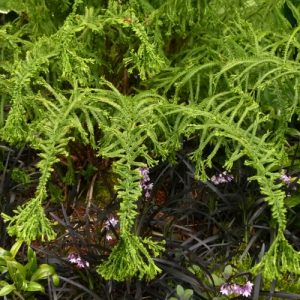 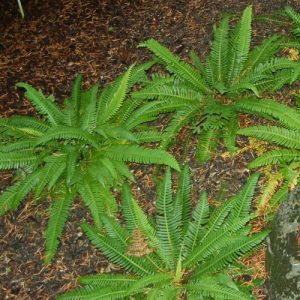 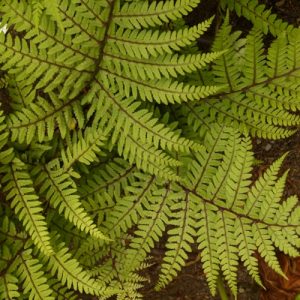